Check out the Spring tab for more information.

Watch The Glasa Falcons Sled Hockey Team and the Globetrotters!!

The Glasa Falcons Sled Hockey Team is excited to be part of the Harlem Globetrotters Play It Forward nationally televised show, airing this Saturday at 11am on NBC - check your listings this week as it can change slightly before Saturday.

Here is the link for more info and to register. 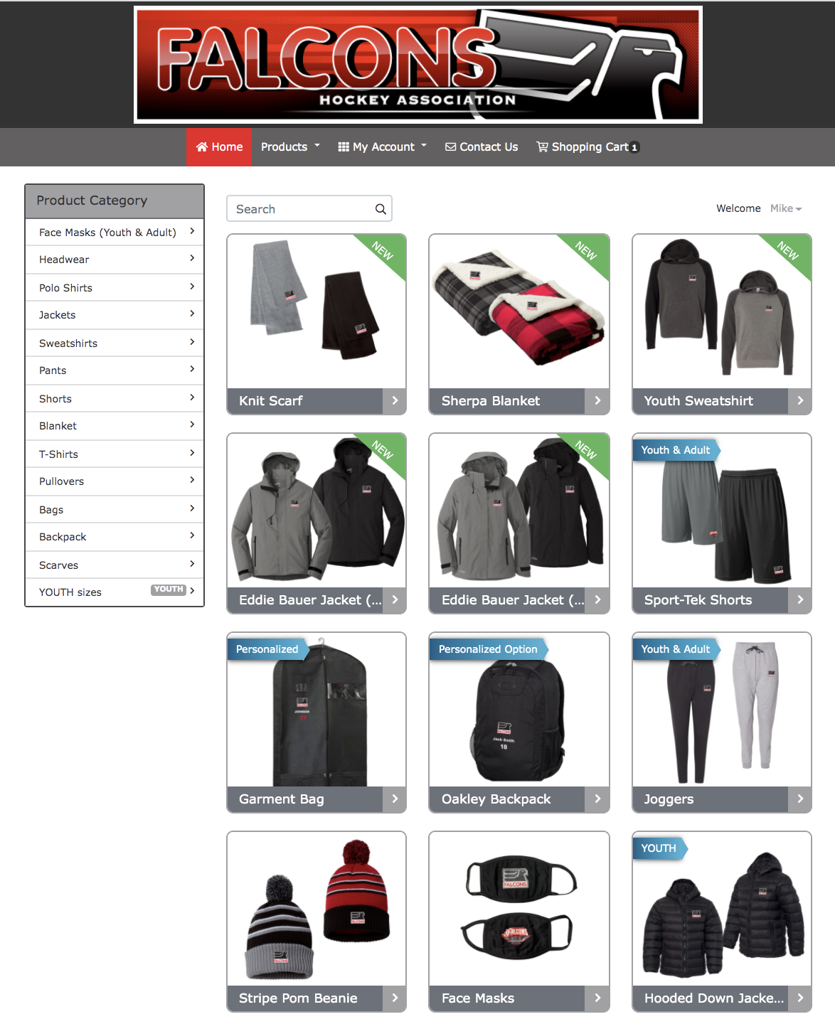 FIRST FORMER FALCON TO BE ENGRAVED ON THE CUP!!!! 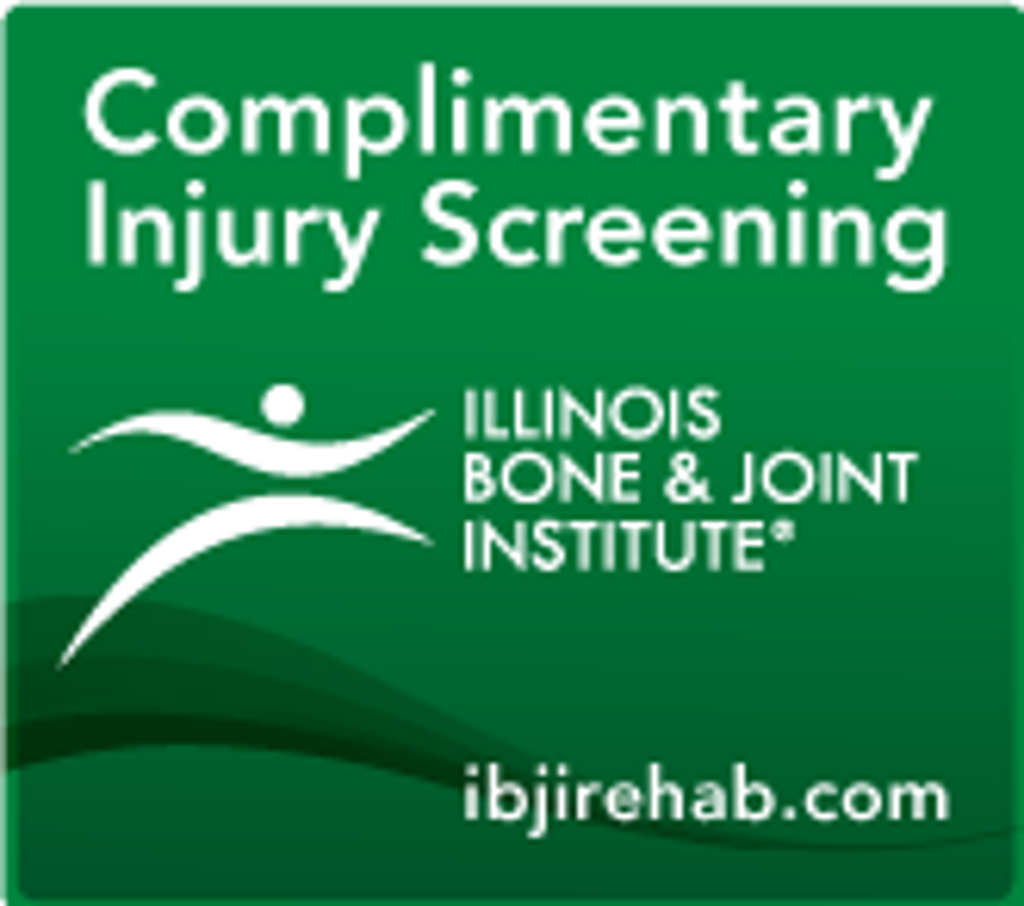 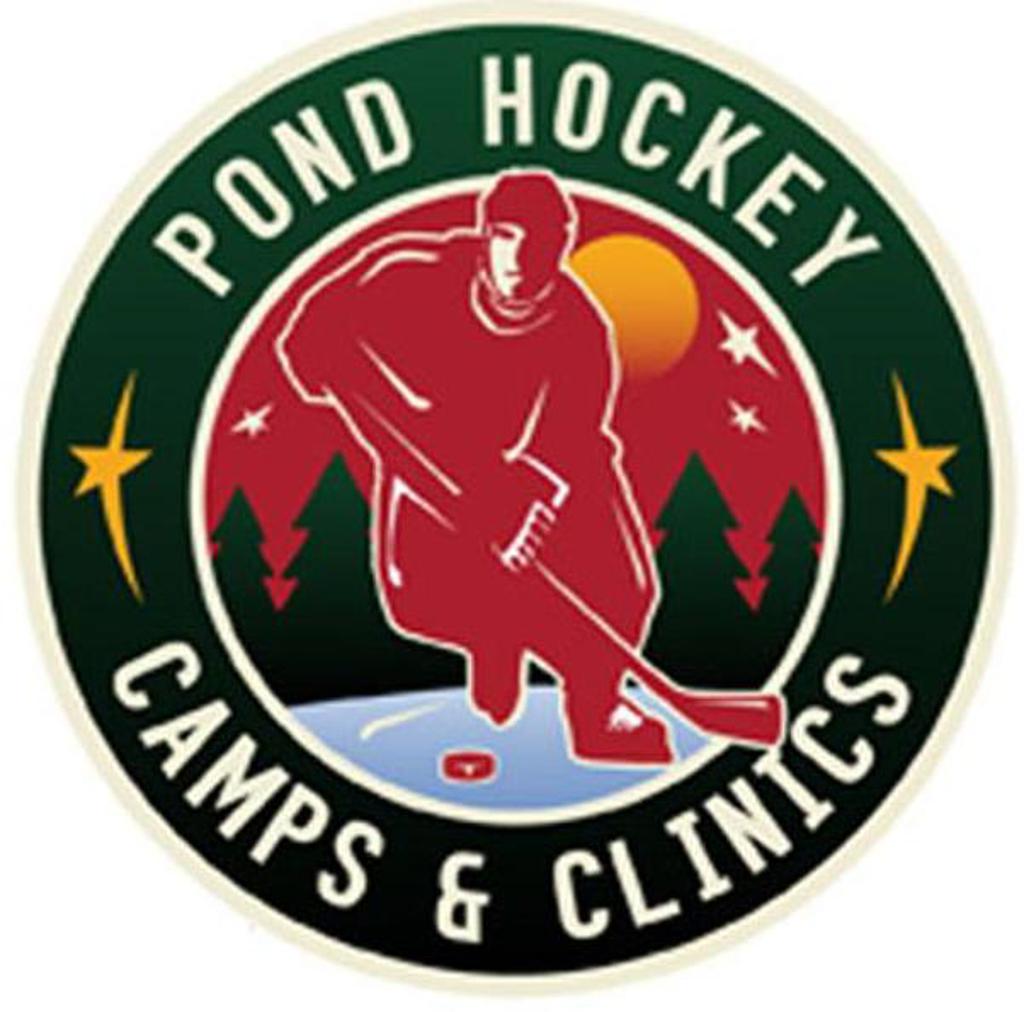 The Falcons use the following rinks for games and practices: Falcons Hockey Association has partnered with the Park District of Highland Park to offer an exciting opportunity to adverting on the dasher boards at Centennial Ice Arena. The ads will be approximately 3FT x 8FT in size and be viewed by over 500,000 people annually. The cost is $2,000 for a year and includes the cost of printing the ad and installing it on the dasher board. All proceeds will benefit the Falcons Hockey Association and the Park District of Highland Park.

The number of advertisement boards are limited so act quickly and don't miss out on this wonderful opportunity to have your company's logo viewed by thousand of local residents while supporting youth hockey.

If interested, please reach out to Dave Bradley at db@falconshockey.org.

Sign up to receive email blasts about programs, functions, and news from the Falcons Hockey Association.

Do you have any specific comments or ideas on how can we make it better? Send feedback directly to the web staff: webmaster@falconshockey.org